How Much Is Too Much When It Comes To Toys?

When your child as too many toys, they actually get overwhelmed and cannot motor plan. Motor planning is the kiddos planning what their body’s will do. So if you have too many choices, the kids get overwhelmed with making a decision. And you know what they say?

Yes!! Being bored is a sign of overwhelm in kids. So start by limiting the amount of toys you actually have. You can do drastic and remove all the toys. Or you can remove at least 50% of the toys that they have. Now I am hearing the gasps through the computer right now.

But limiting the toys actually allows your kids to be more creative with their things. They have no choice but to when they have less. And when they get more creative, they are more likely to continue with imaginative play longer! And who doesn’t want that?!?!

I have a story for you. Years ago, I was helping an in-home client organize their basement toy situation. They had one boy who was going into 5th grade and another going into 2nd grade. They had a wide variety of toys. So we had to pare things down since the 5th grader wasn’t as into toys as the younger one. Well, the father bought like 20 feet of race car tracks for the boys to play with. The only problem was that neither boy liked the racing cars. They had a small Hot Wheels track, but that was it. And they used it “sometimes”. So the father saw this and bought all this race track for them to “create” with. The only problem was that it was too much. The kids had no interest in building. So it just sat in their basement.

This example is at the root of the quality over quantity. Since the kids only played with a small race track occasionally, getting more isn’t going to make them play with it more.

Better toys equals more play time because the kids are engaged. Research shows that less toys is best. So start looking at your toys you have and see if they are quality toys. Declutter the cheap toys. Get rid of the single use toys. And keep quality toys over the amount of actual toys. Another type of toy to look for are open-ended toys.

My favorite toy to have are open-ended toys. Open-ended toys are the toys that the kids can do many things with. These include:

Open-ended toys leave room to create versus toys that have specific purpose like car ramps for toy cars or train tracks that are glued to the table. By having toys that the kids can truly do anything with, you are allowing them to be creative. This means that battery-operated toys are out. They are not considered open-ended because it removes the open-ness of an item. Since battery-operated items have a specific way to play and make certain sounds, it isn’t allowing the kiddos to be creative with it. So declutter these types of toys that are no open-ended.

I have another story for you. We got a ton of food for our play kitchen. Like hand-me-down stuff plus things the kids got as gifts. It ended up being too much. So I got rid of it all. All the play food. I donated it and only kept the little pots and pans set. And you know what happened? The kids started using other toys like Magna-Tiles to create “food”. They would use the stuff they had to get creative and make things. Because we had a lot of open-ended toys, they could do this and it didn’t faze them one bit.

Teach Kids How To Declutter Toys

Another strategy for dealing with the toys is to teach kids how to organize so they can decide what to keep and what to part with. This is a skill that will come in handy their entire life. By teaching kids how to declutter and organize, they are able to take control of the toy situation. Because they have the skills to do so.

When I started getting my kids to help decluttering the toys, it was challenging. But we do it often, so they are used to it. We ask ourselves questions like “do I still play with this toy?” And “is this something I want to keep?”

I have more tips for how to teach kids how to organize below:

So You’re Not Organized, But You Want Your Kids to Be…

3 Ways to Get Kids Organized

Skills to Help Kids Get Organized

How to Teach Kids to Organize

Now What Should I Do To Declutter Toys?

Now your biggest action step is to start decluttering toys. By focusing on these tips, you can determine if the toys make the cut. If your kids aren’t playing with them, donate or sell. Donate or sell if the toys aren’t open-ended. If the toys are battery-operated, donate or sell. Stick to toys that are open-ended. Have less toys and more quality items. And teach the kids how to declutter so they can find the exact toy they want to play with. This encourages them to be more engaged and imaginative with their play. 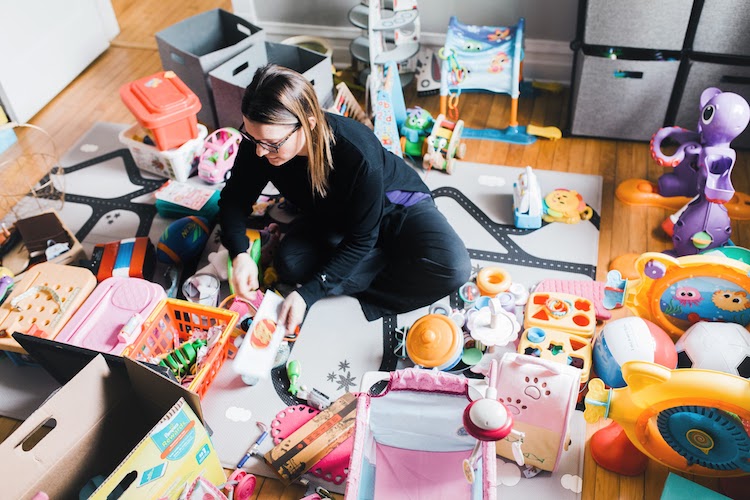 14 Baskets For Toilet Paper That Are Perfect For Any Home

How do you store your toilet paper? Most of my in-home clients have stored their toilet paper under the sink in the bag it came in. But I was noticing that they were leaving one roll still in the bag and getting another bag in preparation for them running out. So when...

END_OF_DOCUMENT_TOKEN_TO_BE_REPLACED

Best Way To Get Your Entire Home Decluttered

Helpful and realistic strategies are shared to teach you how to get your entire home decluttered so you can keep it that way!

END_OF_DOCUMENT_TOKEN_TO_BE_REPLACED

How To Organize Doll Clothes

My kiddos love playing with their dolls. But all that stuff comes lots of little pieces, parts, and clothing! So Adleigh is sharing her 3 steps for how to organize doll clothes in this Organized Kids video. Then I am sharing more strategies you can use to help your... 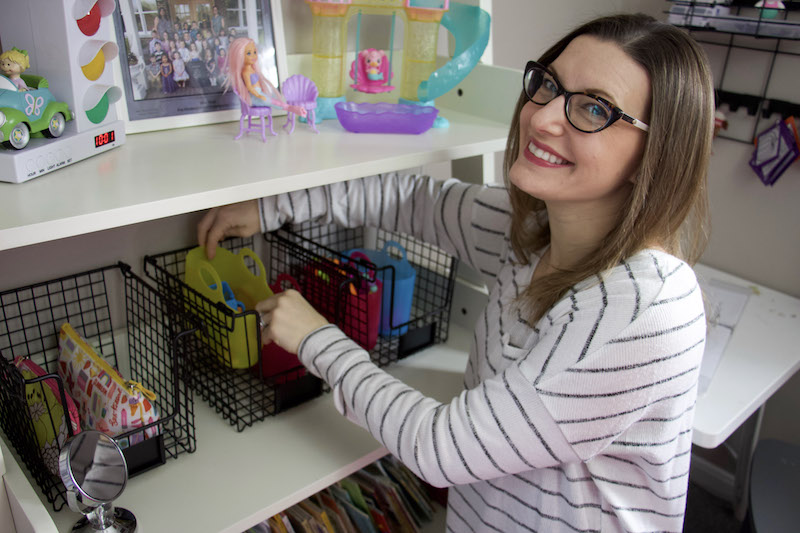 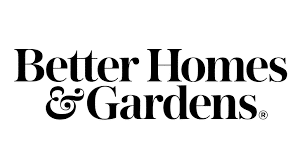 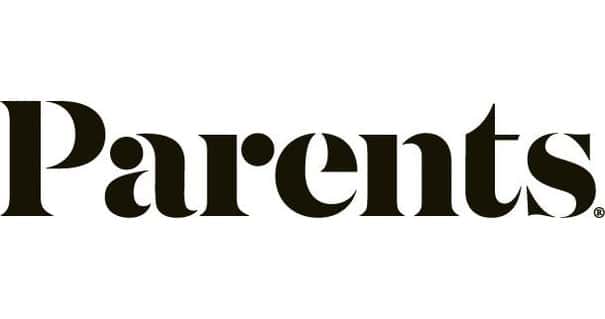